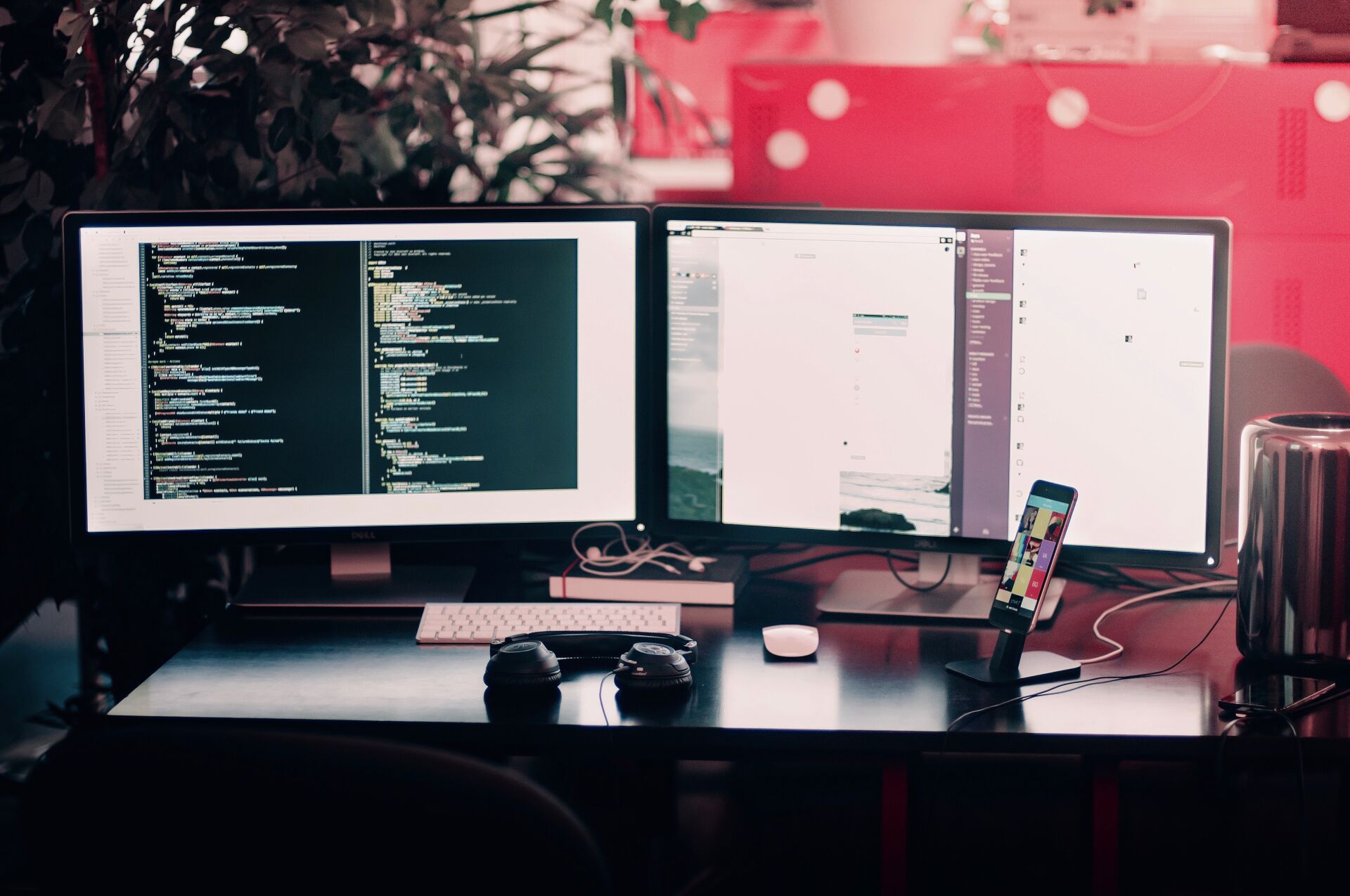 A lot of software is offered as an application where only the functional program is supplied. Without source code because it is not necessary for the use of the application, but the possibilities are also limited because there are few or no possibilities to make changes to the software. With open source software, users have the option of working on the source code as a developer in addition to a user license. Releasing the source code is part of the license. This gives users the opportunity to study, adjust, improve, distribute or sell the software with their own enhancements. The development of open source software often comes about in a public and common way, in which both individual programmers, governments and companies work together.

A huge potential for developers

Software must serve the users and that is best achieved when the users are treated as co-developers. With open source software, users also get access to the source code of the software. They can contribute to improving the software. According to the Linus Act, all problems are found in software and systems can be optimally tested and developed if only enough eyes are watching.

With open source software it is common for the first release to be released as early as possible so that co-developers are involved as quickly as possible.

Software is a living product. It should move with the developments from user questions and safety. Open source software therefore offers continuity and development. Where code is changed, it is integrated as quickly as possible so that problems in the code are not solved at the end of the project. At least there must be two versions of a software package. A stable version with limited functionality and a less stable version with more or better functionality. The unstable or developmental version (also known as beta) is for users who want to have the latest features and dare to take the risk of working with software that has not yet been thoroughly tested. In this way, users are also co-developers by providing feedback on the software.

Open source software is often modularly programmed so that developments can be done on different components at the same time.